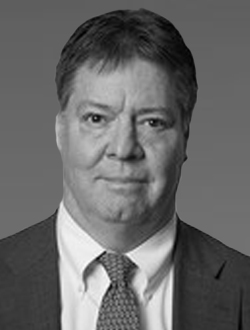 Scott joined Magnus in early 2022. Prior to joining Magnus, Scott was Vice President of Modus Park Associates. While there he was a Financial Advisor with MassMutual® and a Registered Representative of MML Investors Services, LLC.

He has been working in the financial services industry his entire career. He started in the institutional fixed income markets in London. He later moved to New York, trading credit products for some of the major Wall Street banks including First Boston, Morgan Stanley, and Deutsche Bank. In 2007, he embarked on a more entrepreneurial career as a Financial Advisor, starting at Merrill Lynch, then transitioning to Wells Fargo’s independent platform. In 2016, he made the move to the independent broker-dealer channel joining Northwestern Mutual working again as a Financial Advisor.

Scott grew up in the San Francisco area. He now lives in Morristown, NJ with his wife Debbie.